About Brian Klodt, the founder. 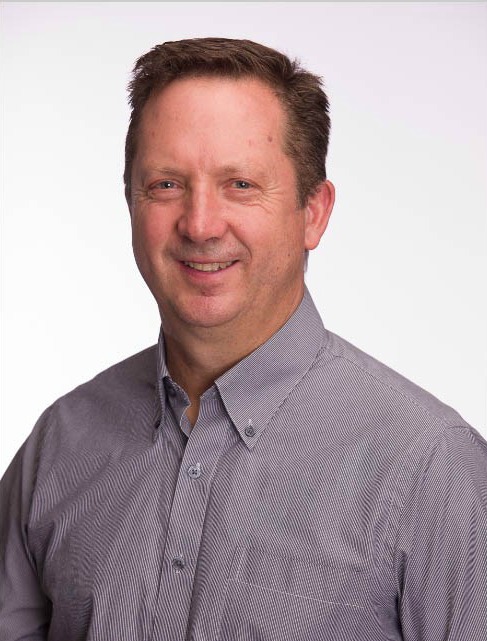 Inspired by his Karate Sensei, reading self-help books and listening to motivational speakers, Brian Klodt wrote out 100 goals at the age of 30 to serve as a guide to live out his life.  Twenty-five years later, Brian has achieved many of these goals, including world travel, a 2nd degree black belt in Karate, hot air ballooning, sky diving and developing significant wealth through real estate investing, all while having managed a successful career as an employee and raising a family with two daughters who have competed nationally and internationally at the world championship level.

Brian and his wife Kathy own an entire street with 4 beautifully restored heritage homes known as Gables on The Park, a landmark in the # 1 recognized community in Canada.

Among his many roles, Brian is a Husband, Father, Musician, Black Belt, Employee, Landlord, Real Estate Investor, Toastmaster, Author and founder of the 100 Goals Club.

One of Brian's key affirmations that has guided his life is to be Happy, Healthy, Wealthy and Wise.

Brian Klodt with his wife Kathy celebrating their 25th Anniversary in the French Polynesian on the Paul Gauguin ship in the waters off Tahiti, one of their most memorable vacations.

Brian and Kathy are the owners of an entire block of four heritage homes known as Gables on the Park in Canada's number one community. 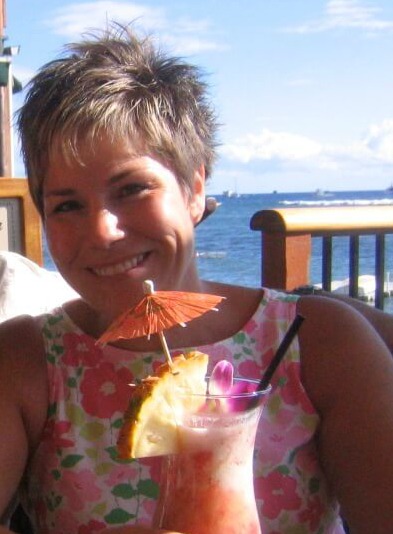 Kathy is wife and co-founder of 100 Goals Club and the 100 Life Goals book. She is an avid traveler with a 30 year career with one of the top local local restaurants. Kathy is a major inspiration for these goals and together with husband Brian, they are living their life focused on healthy living, family, friends, travel, adventure and living a great lifestyle with their children Karah and Maddie.  Her favorite travel destination is Maui, for which she loves the great outdoors, beaches and amazing restaurants. 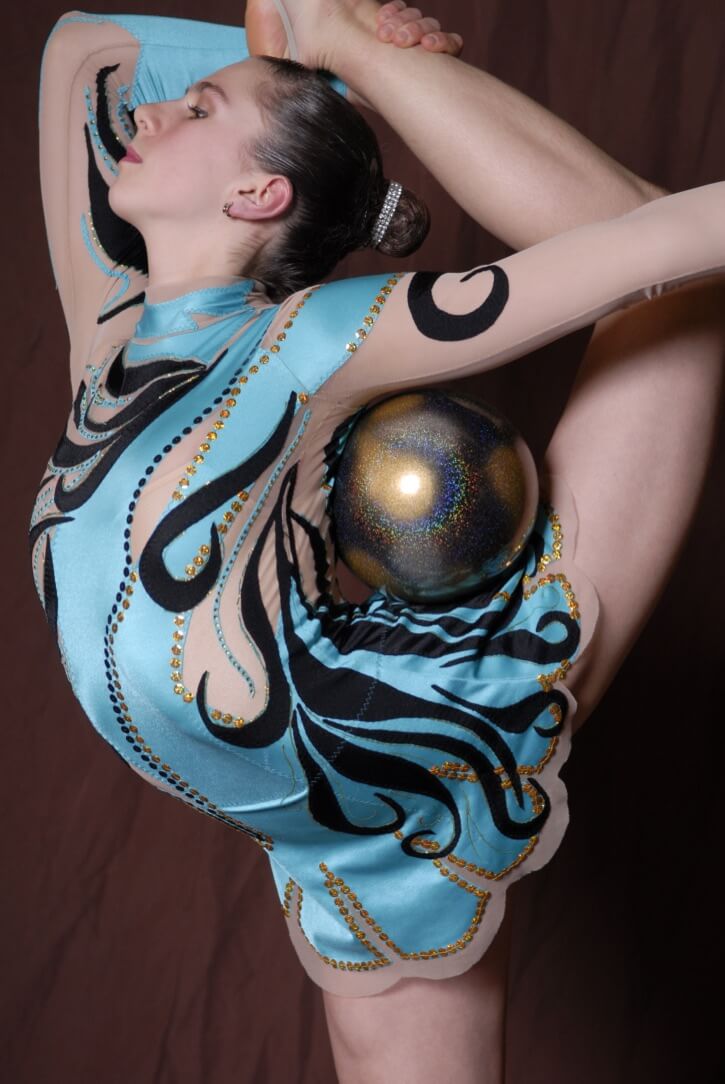 Karah graduated from University and has established her career as a full time Registered Massage Therapist (RMT) while continuing her education to become an Osteopath. 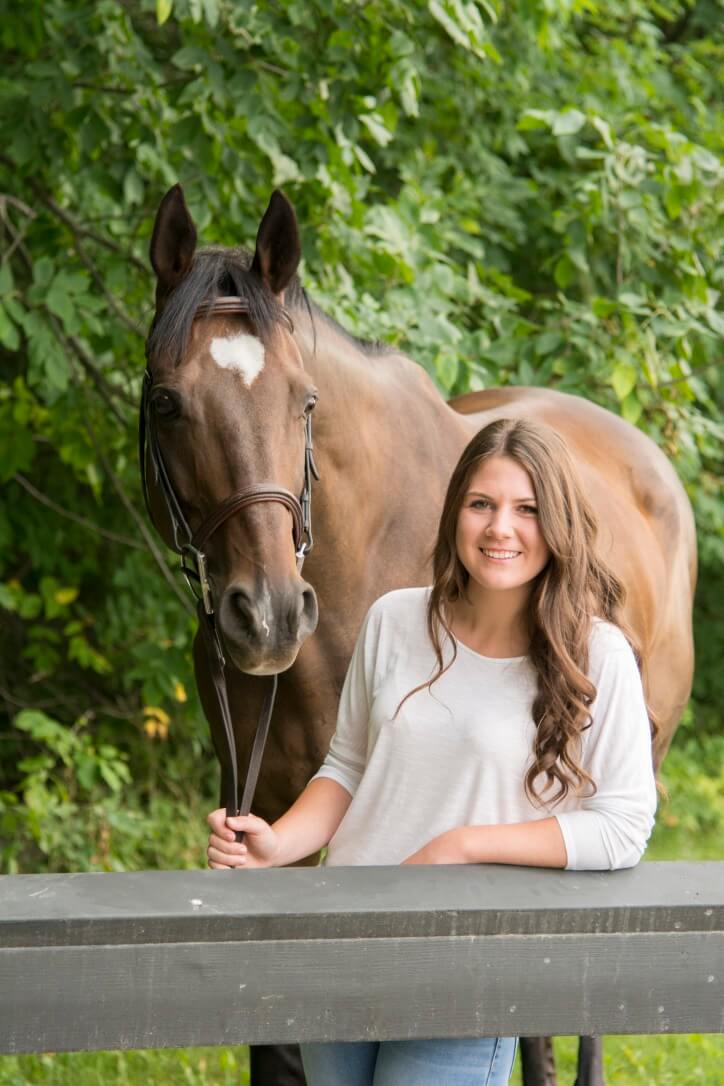 Daughter Maddie has been an equestrian competitor for more than 10 years in the Trillium series culminating in year end competitions at the Caledon Equestrian Park in Palgrave Ontario representing Parish Ridge Stables in both hunter and jumper divisions.

In 2016, she competed in the "A" Circuit and qualified for the Royal Winter Fair at Exhibition Park where she successfully earned a spot in the top 10.

In 2019, Maddie was the Co-Captain of her University's equestrian team and is passionate about her equestrian life, while studying Nursing. Maddie is also involved in supporting the development of the 100 Goals Club. 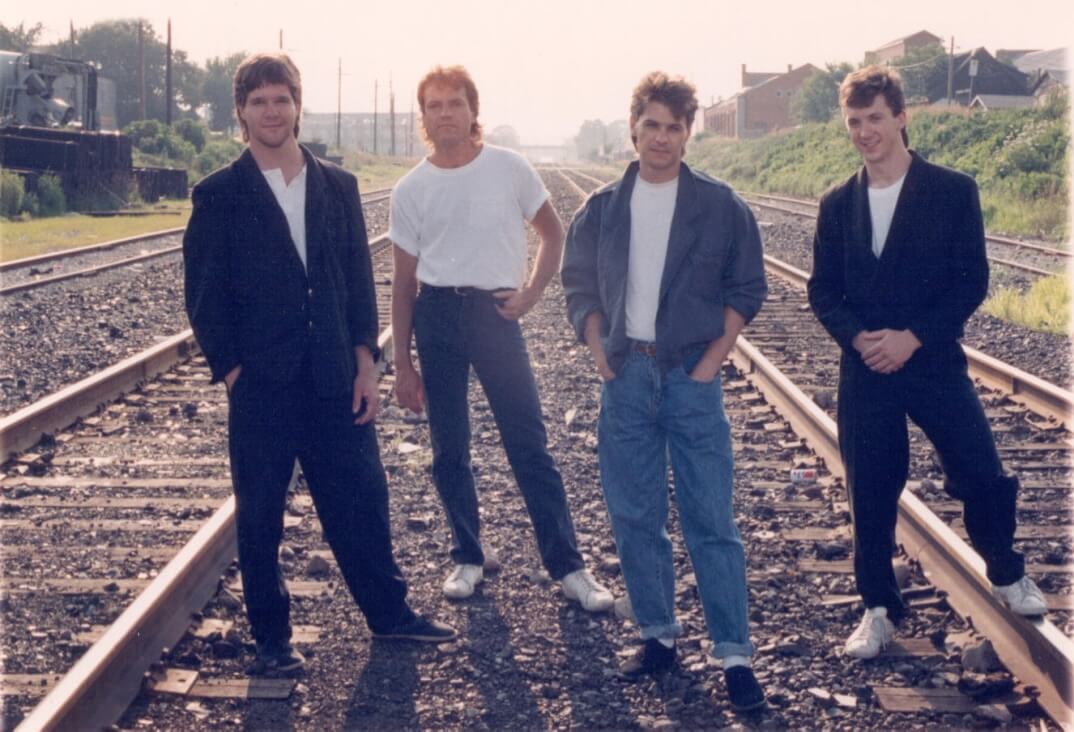 Dorian Wild (1987), a band whom Brian (on the right) still performs occasional gigs with.

Brian Klodt is a Bass Player who has had the great fortune of performing with some great local musicians and bands during the 1980's through to current day.

Brian has also played with some high profile musicians, including Gordon Deppe from the Spoons and Mike Taylor "Beard Guy" from Walk off the Earth.   Brian  plays guitar, drums and sings backup. One of his future goals is to join or form another band and perform at high profile charity events. 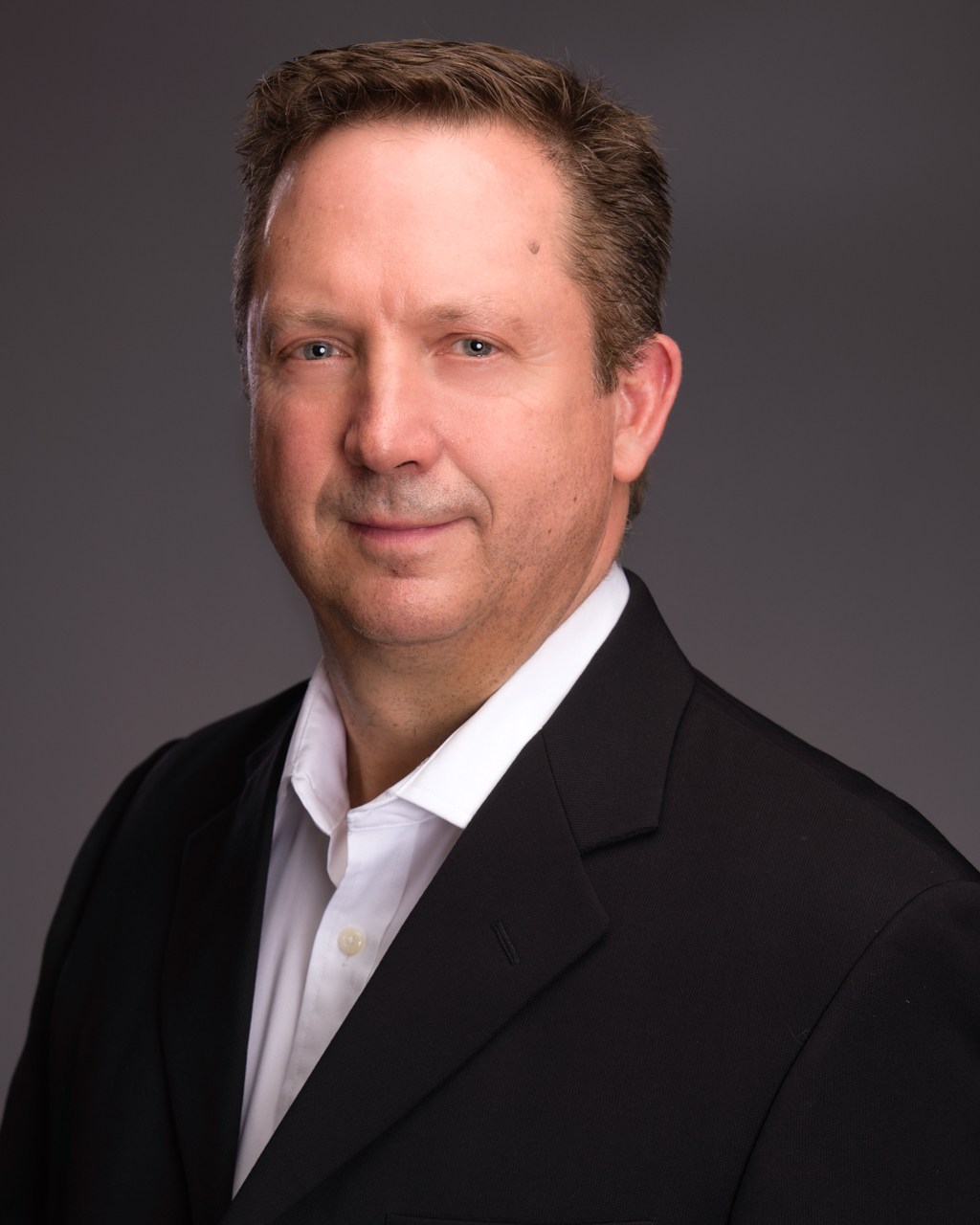 The 100 Goals Club is operating as a part time endeavor. Brian is a happy and productive employee of one of Canada's top employers.  The 100 Goals Club is being run in his spare time as a way to help  in fulfilling goals within his 100 Life Goals in the category of giving back and leaving a legacy.

Brian is an accomplished public speaker and is happy to share his story and spread the word about developing life goals as a way to improve your life. If you have an event that you would like him to speak at, contact him directly below.

Brian and his wife Kathy live in the # 1 ranked community in Canada . . . Burlington Ontario.

Based on the Book . . . 100 Life Goals - A Step by Step Guide to Design Your Life and Live with No Regrets!

Join the 100 Goals Club and become a member of an exclusive club focused on action taking and living life to the fullest!   The best life goals.  On-Line.

Receive monthly ideas and inspiration to help you keep you on track to achieve YOUR GOALS.

It is free to join. No personal information required!