74 - Attend major cultural events . . .
experience what most only watch on TV

Reason for this Goal:   Attending cultural events and experiencing the culture of the country we live in, and that of other countries, is the foundation by which societies live.  Attending major cultural events is a great way to experience life and find out how people of certain countries celebrate.

There are literally hundreds, and even thousands, of different major cultural events, which you could set a goal to attend.  Pick something that aligns with one of your hobbies, loves, or passions.

Some of the world's most recognized Cultural Events

Following is a short list of some of the world's greatest cultural events . . .

There are hundreds of major, local arts, folk, food, music, religious, and wine festivals around the world, and other cultural events.

Recently, my family attended for the first time, the Juno Awards, Canada's premier annual celebration of the best musicians in our country.  The event took place in London Ontario and turned out to be one of the best experiences of my life.  As a musician myself, I really enjoyed and appreciated all aspects of this live TV broadcasted event and the featured performers. This is something that in the past I only enjoyed watching on TV.  Attending in person offered a vastly improved experience over watching on TV and is something we plan on doing again.

We also attended the 2012 London England Summer Olympics.  This was another highlight of our life and cultural experiences, something which we plan on doing again, possibly in Tokyo Japan in 2020.

Time your travel goals to be able to attend one of these major events. 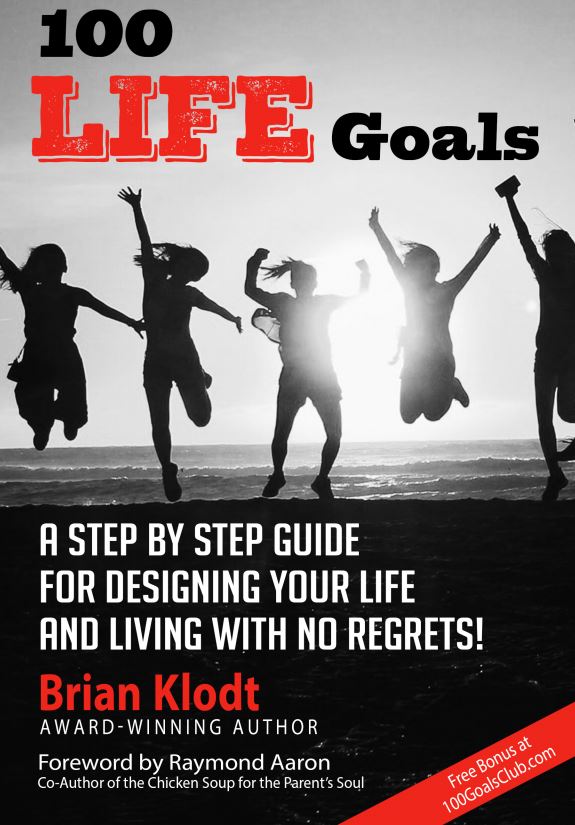 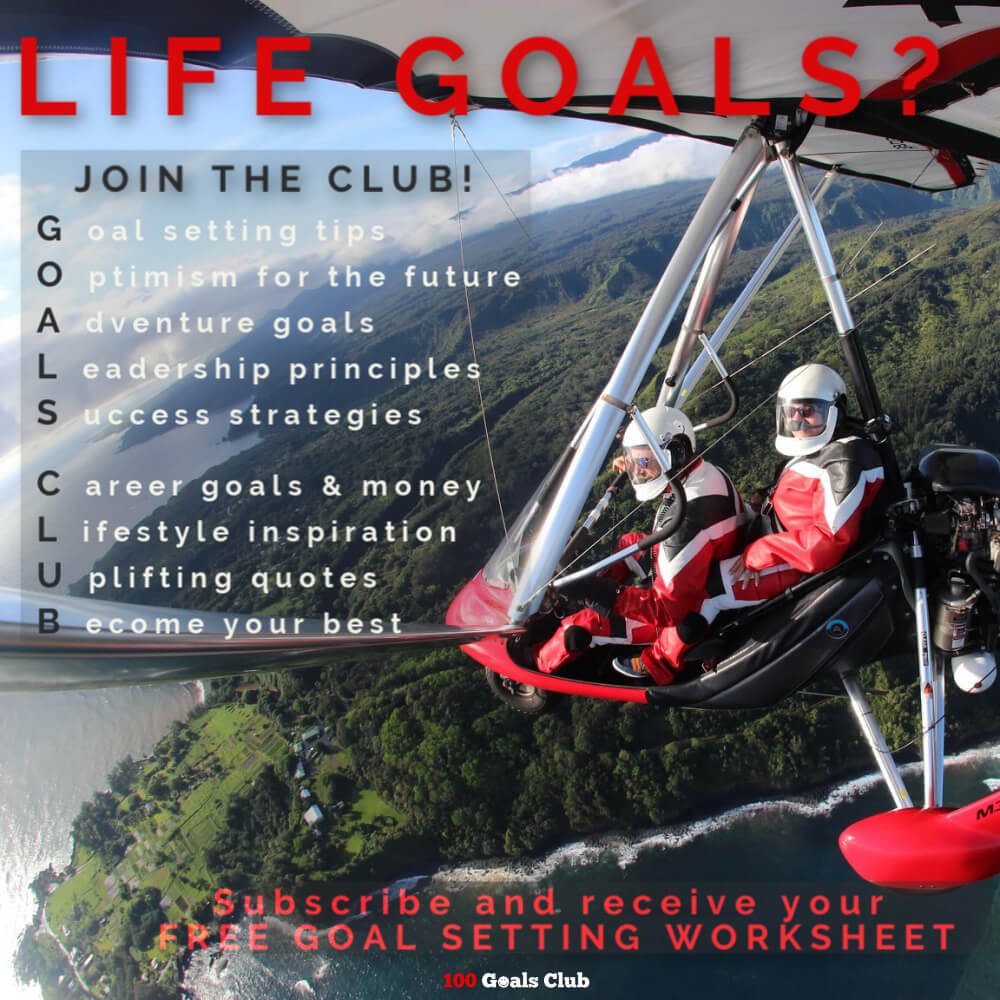